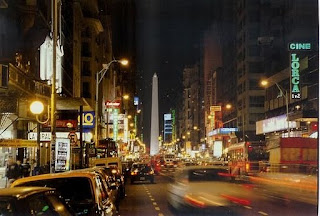 Living in Brazil for almost 2 years was an amazing experience and after just returning for a short visit I miss it dearly but at the same time remember many of the reasons I left.

Buenos Aires is Immense! It`s full of countless places to discover and has so much culture and things to see and do it can be overwhelming. I still feel lost! BA has great Italian ice cream, dances like tango, cumbia, cuarteto and folclore and so much more. 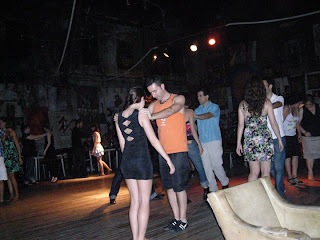 I have been taking loads of classes such as yoga, lambada-zouk, tango, and on occasion dance salsa and go see live Brazilian Forro, Samba and MPB bands. 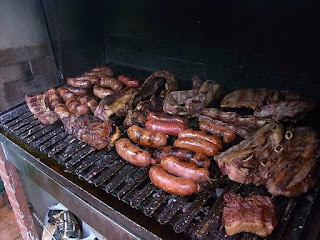 Did some volunteering in ``las villas`` with poor underprivilaged kids , almost got shot on the train near Ramos on my way to a party and had a few amazing steaks :)

Argeninta is a place where I feel like a local.

I have the right to vote, in fact it´s required by law..., I have papers to work legally and am an Argentine national with Bank accounts and other little things that were complicated not having in Brazil. 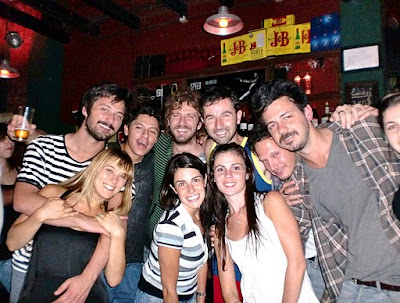 Culturally, I also feel at home in many ways!

But I do miss some European customs, especially when it comes to making plans, people doing what they say they will do, cancellations, and direct communication.

I can confirm that in BA you can find everything and it is hard to generalize .. BUT many Argentines are more than dramatic, they are hysterical!!! Yes, the men too and especially the women! 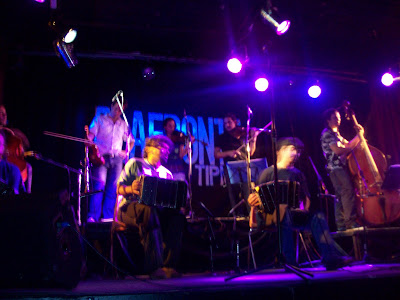 So many ´´ vueltas´´ or circles, so many no´s before a yes, so much complication for things that should be simple and natural.

They have expressions like ´´colgarse´´ to get lost, essentially when they are to busy or forget and ´´ no sabes´´ which means you have no idea, as an Argentine knows all...:) 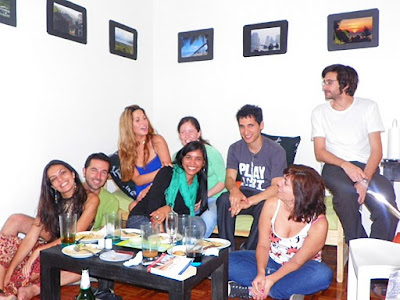 South Americans overall are very friendly but I was pleasantly surprised with how generous, helpful and solidary Argentinians can be.

Since, I have arrived so many people have gone out of there way to be kind and helpful. 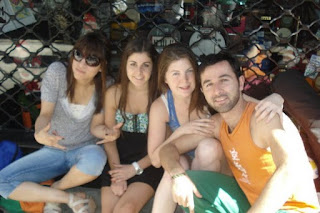 After more than a year, I can say allof my close freinds, I met abroad outside of Argentina or though freinds. I am still working on my social networks which is not easy, perhaps as BA is a large city ?

I was really lucky to have met some amazing Argentines in my travels (some as far back as my first trips to Italy in 2002 (Lula and Roge) and Brazil in 2003(Juan) and others more recently in Asia 2007 (Hernan) and Colombia and Brazil 2008 ( Fernando y Juan Pablo). 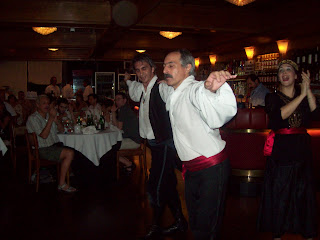 I have family in various parts of the city, although it would be nice to have more contact with them, I don´t see them very often. However it`s nice to know, occasionally we will catch up for a holiday.

Finding work was not as easy as I imagined. The job sites online and newspapers were an absolute waste of time, and my family were not able to help. I spent a few months looking but in Argentina it`s all is about who you know! 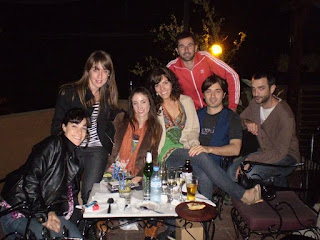 I want to thank everyone who helped me correct my CV which I re-did at least 50 times! Thanks for all who were kind and thoughtful enough to spend a moment to send on my CV to a relative, friends or their HR department. I got lucky in the end when a travel mate from Asia connected me with a friend who`s sister hired me.


It was just at the right and most desperate time having only 300 pesos left (around 70$ ). 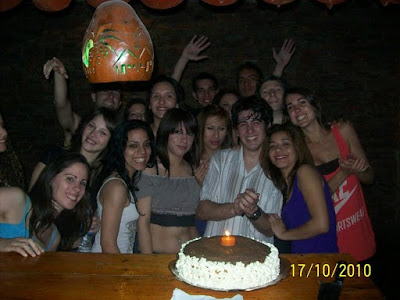 I`m working as a headhunter for a US Multi-national consulting firm for specialized positions in Brazil. It´s not for me but allows me to live comfortably for the time being, developing my professional written skills in Portuguese and Spanish. In 1-2 months they will be promoting me into a lead training role which will be more interesting. Anyways, it was a neccesary step to entering the Argentine system, to better understand the market, make contacts, more friends and find my place in this city. 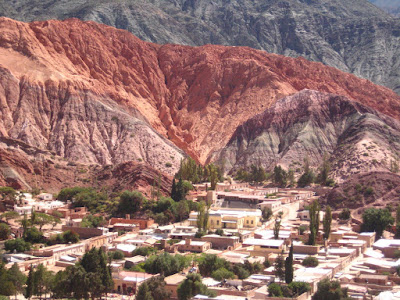 My days of long distance travel have been humbled by my new currency the Argentine peso, which seems decrease in value consistantly. At the same time inflation rises dimisnishing my buying power locally, hence making a visit tothe US or Europe and impossibility to finance!

At least I can spend a weekend in Uruguay, Rosario and make the occasional trips to Brazil or Barioloche to Ski. 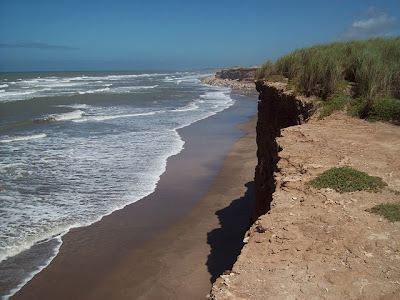 Around the World with Marco in minutes